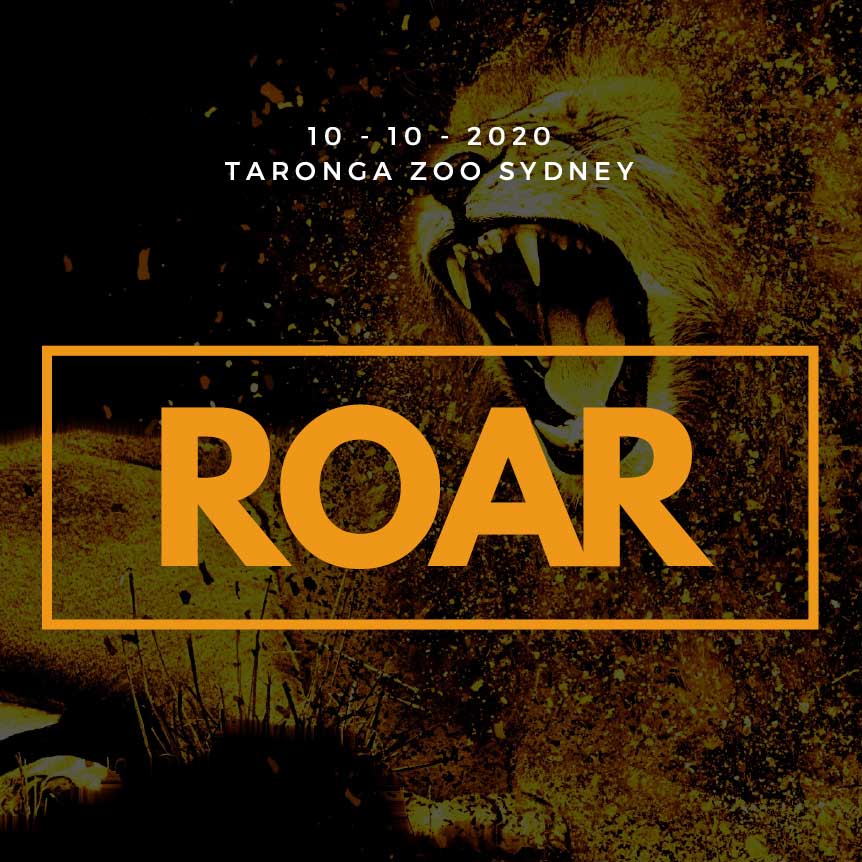 It has been over six months since there have been any medical aesthetics conferences held in Australia. Therefore, it was a great pleasure to be invited to ROAR, which was a meeting of like-minded individuals in our industry to come together and learn.

The day was held at the beautiful Taronga Zoo in Sydney with just 75 attendees due to COVID restrictions. It was actually very refreshing to have such an intimate audience and meant there could be casual discussions on going between delegates and the speakers.

Venus Concept and Vivacy, who are suppliers of medical devices, dermal fillers and short PDO threads sponsored the event with a great variety of subjects and speakers.

It was an absolute honour to do my bit and be asked to be involved on a panel discussion of experienced surgeons and doctors in our industry. This included Dr Steven Liew (Plastic surgeon, Shape clinic), Dr Michael Zacharia (ENT, MC Clinic) and Dr Peter Ryan (Cosmetic physician, Wollongong). Although nerve racking to be in front of an audience we were able to hash out some very relevant cases in complications of dermal fillers. Dermal fillers do not come without risk. In fact some of the cases that we discussed were quite serious with long term and ongoing problems. For me, this really highlighted the need to be confident with anatomy, use good technique and also know what your actions will be if anything is to go wrong. Scheduled to last 30 mins, the discussion seemed to popular and so many questions were asked that we ended up on stage for closer to 60 mins!!

We also heard about lip injection technique including the Russian lip technique. There was a live demo on this with the patient being injected on the stage. This was also very interesting as in clinic we are definitely see a massive rise in the want for ‘Russian lips’. In essence the name really means a particular style of lip and the technique varies somewhat between practitioner.

Hair transplant using robotics and also the Neogenesis machine form Venous was another interesting talk from Dr Michael Zacharia. Hair loss is a massive and upcoming part of this industry. In the past there has been little that has been available other than large, complicated and horrific surgeries. Now, issuing a device (or even robot), we are able to graft hair follicles from the back of the head and transplant to the front where the defect/baldness is. This is a very safe procedure and can be down under local anaesthetic in the office rather than the operating room. A procedure that I am seriously considering learning. We have many patients in clinic that ask about this, to my knowledge there is no where (yet) that is offering hair transplant treatment on the Central Coast.

Read more about the conference on the Aesthetic Medical Practitioner site 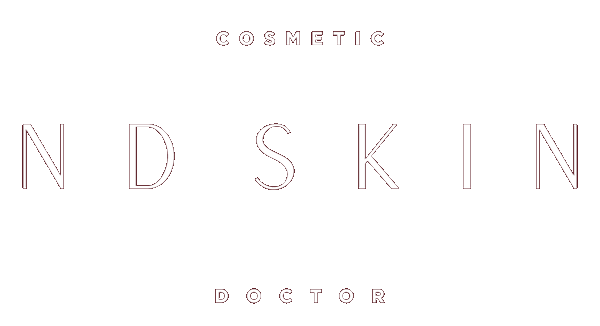 NDSKIN appointment times are in demand. To secure your appointment a $75 deposit is taken at the time of booking, this deposit goes towards the total cost of your treatment.
NDSKIN has a 24 hour cancellation & rescheduling policy. Please note that if an appointment is missed, cancelled or changed within less than 24 hours of your treatment, this will forfeit your deposit. Your deposit becomes non-refundable if you cancel or change your scheduled appointment within 24 hours.

ND SKIN does not double book or overbook appointment times, we reserve very specific times for each client, which allows Dr Nik to focus on providing the best individual care.

Nothing to pay today 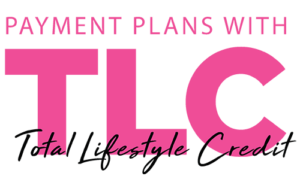